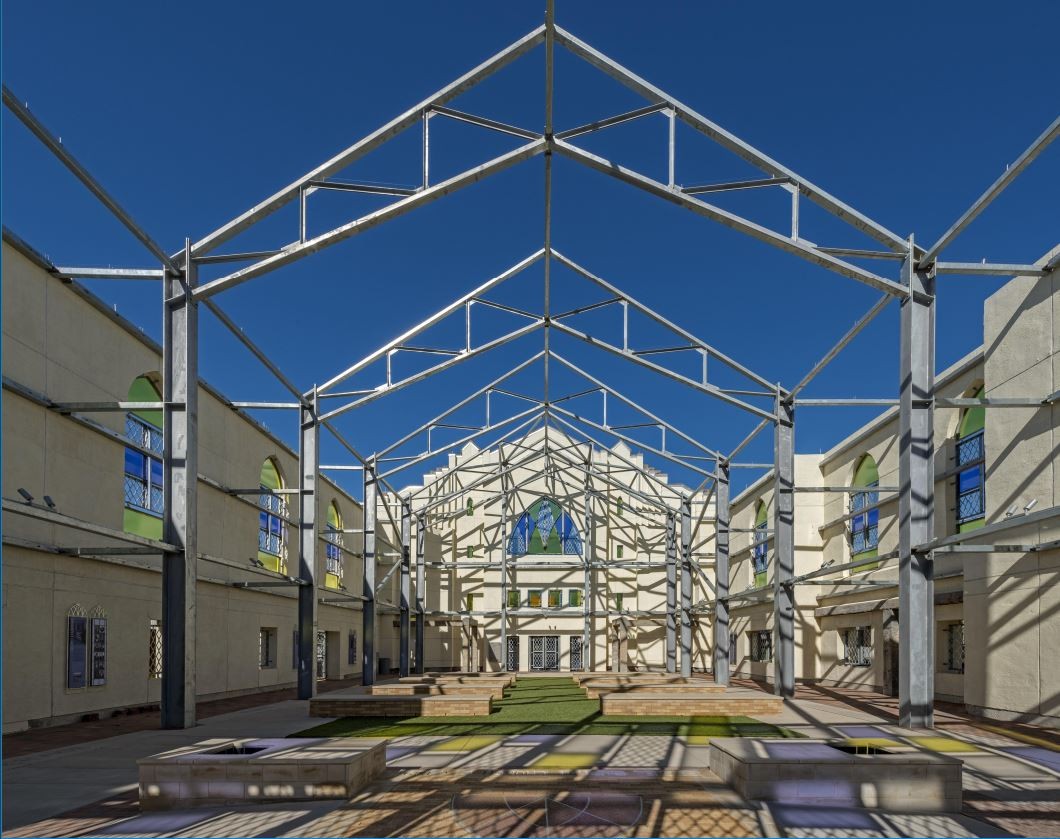 The Stewart Title Award is presented to one of the Good Brick Award winners for a project that embodies the true spirit of ingenuity and reinvention through preservation.

By accepting you will be accessing a service provided by a third-party external to https://hendersonrogers.com/